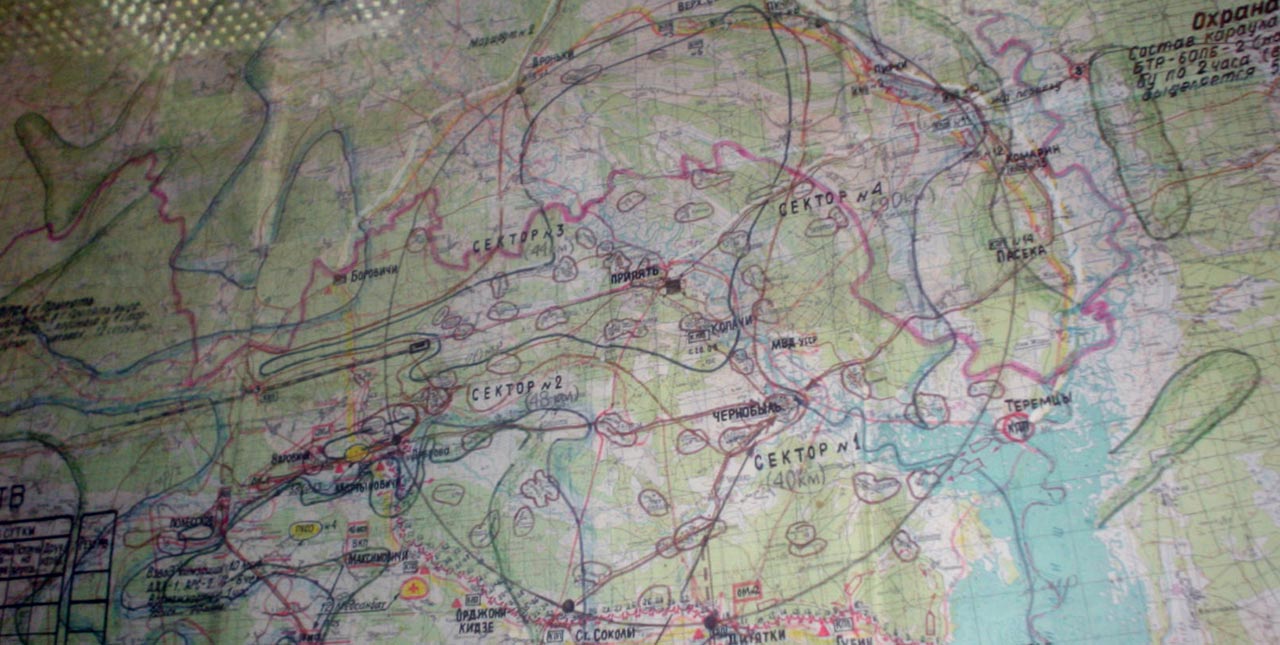 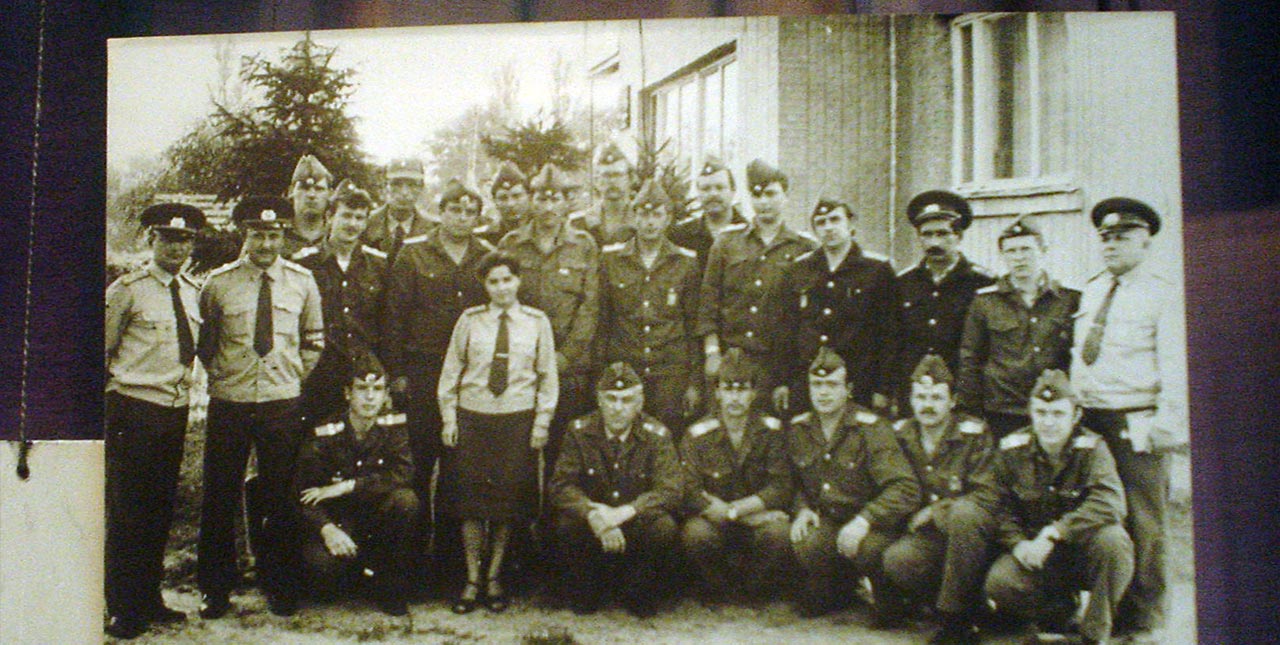 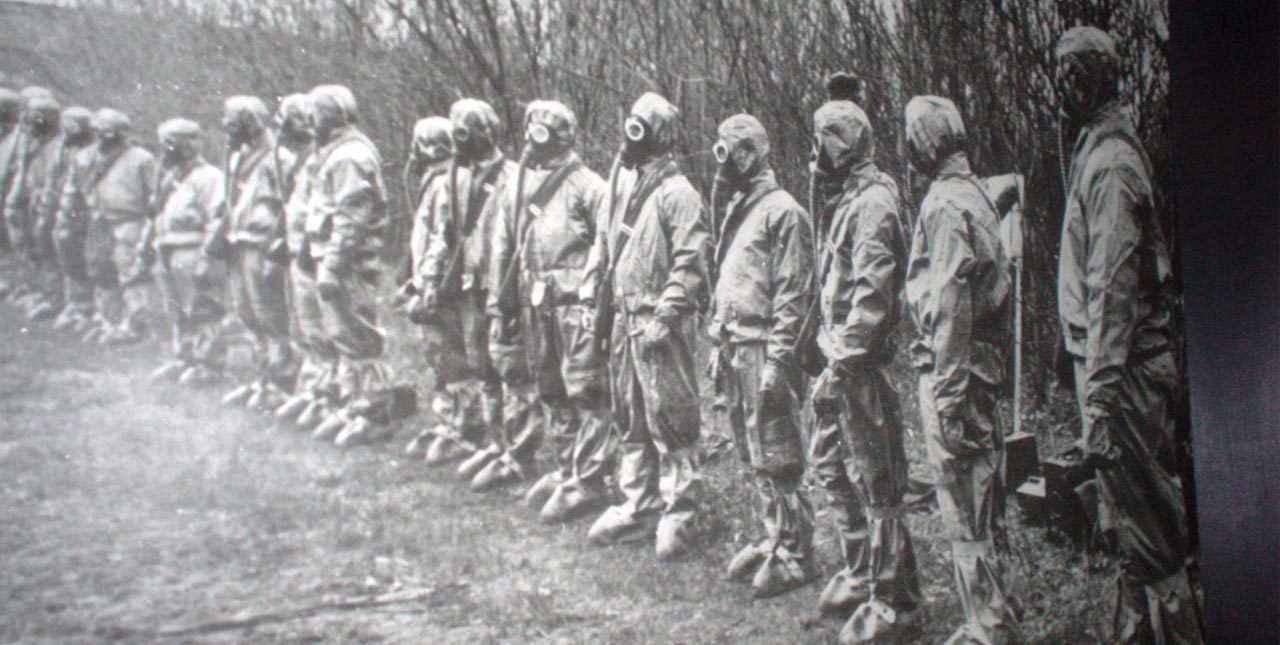 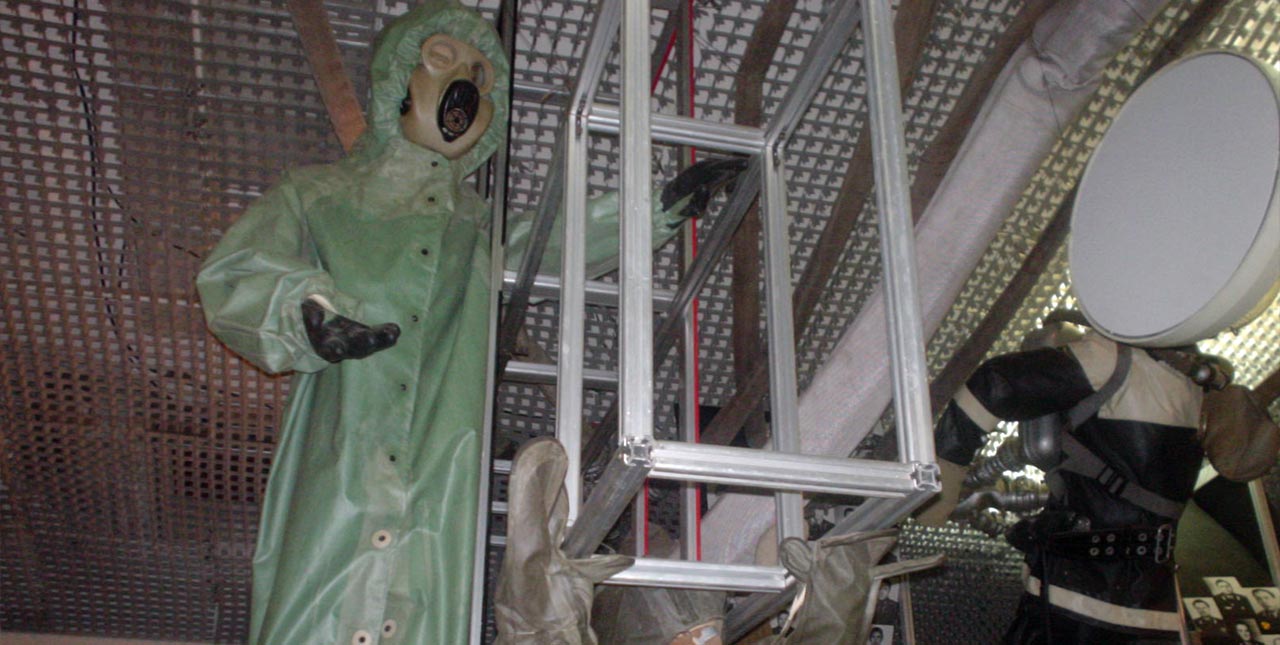 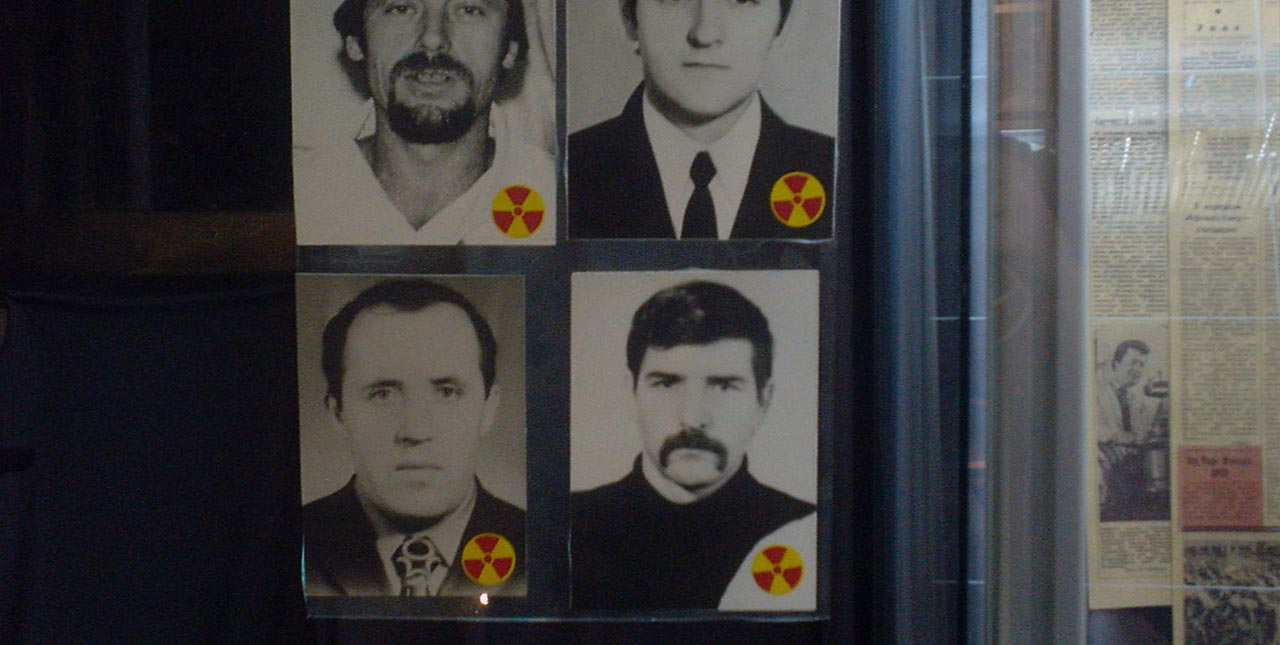 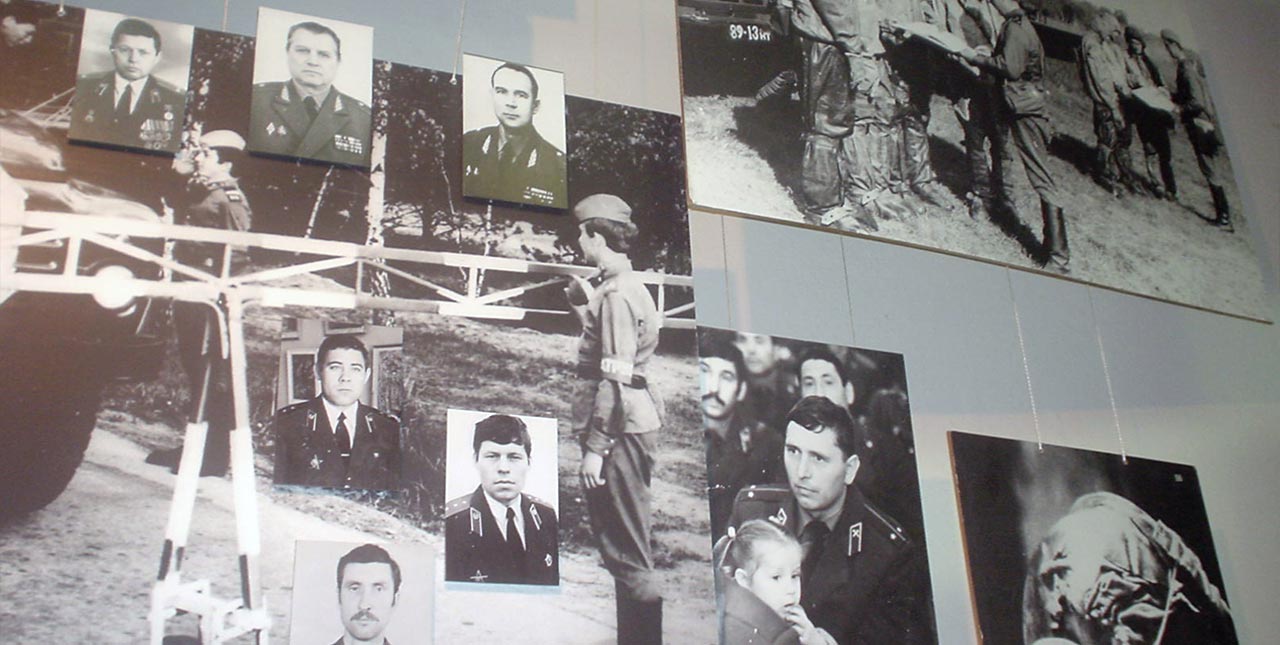 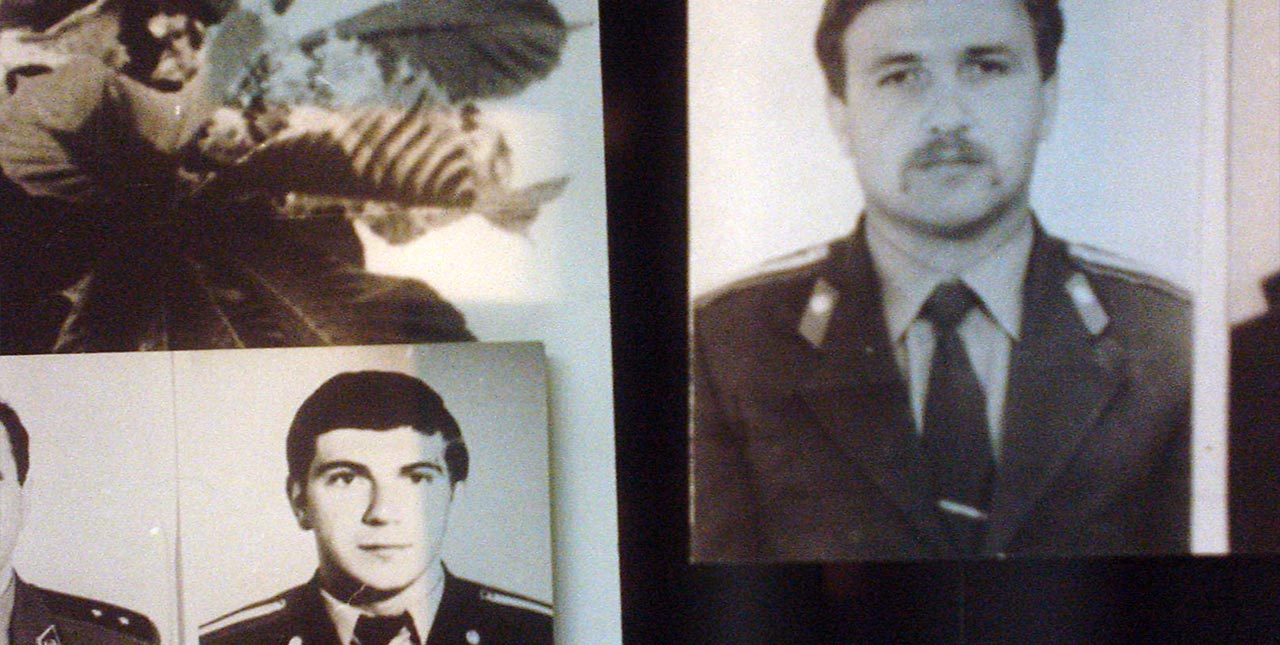 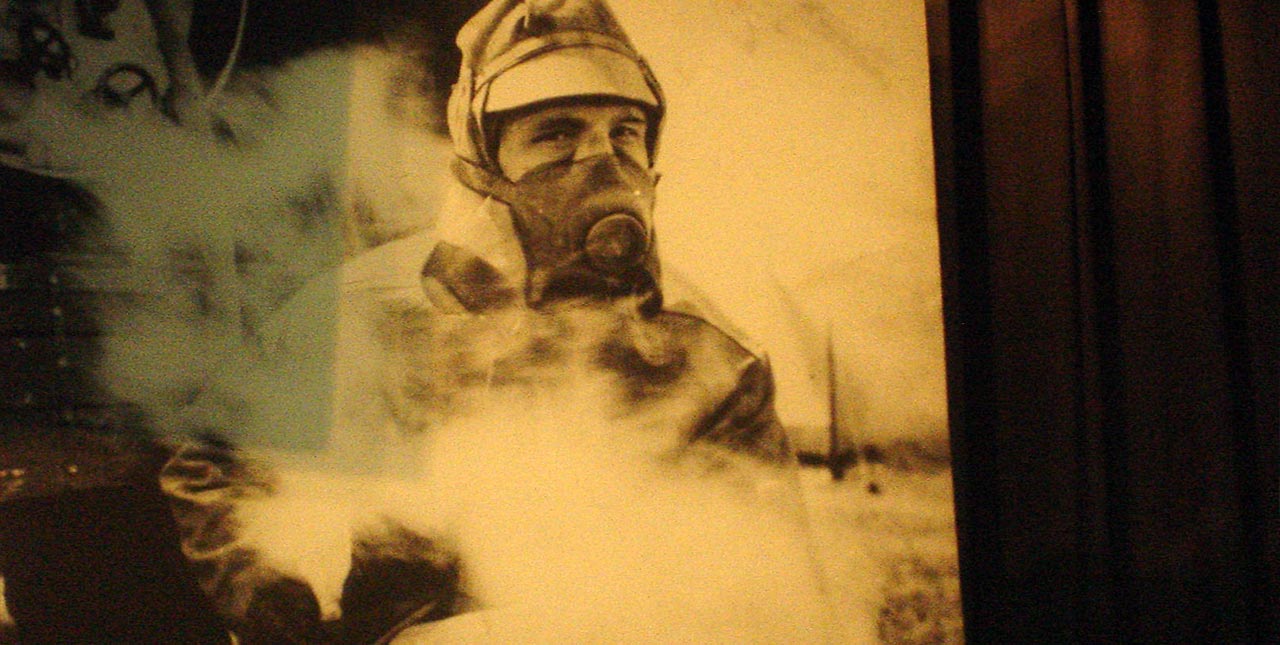 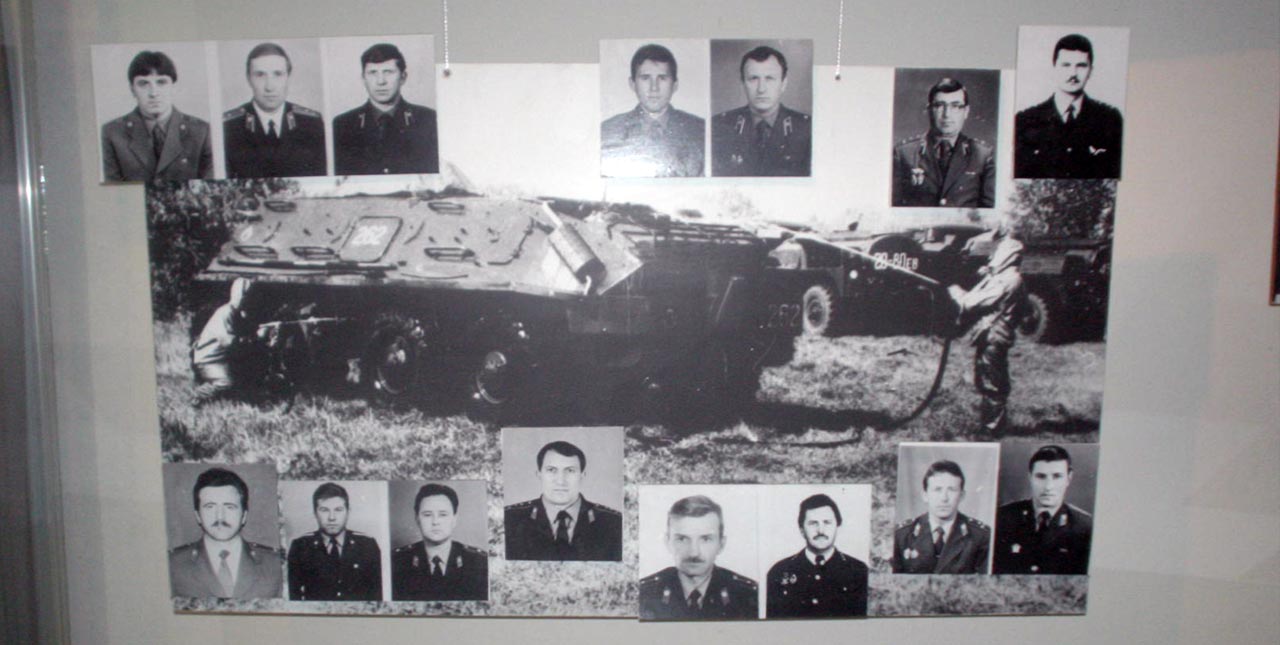 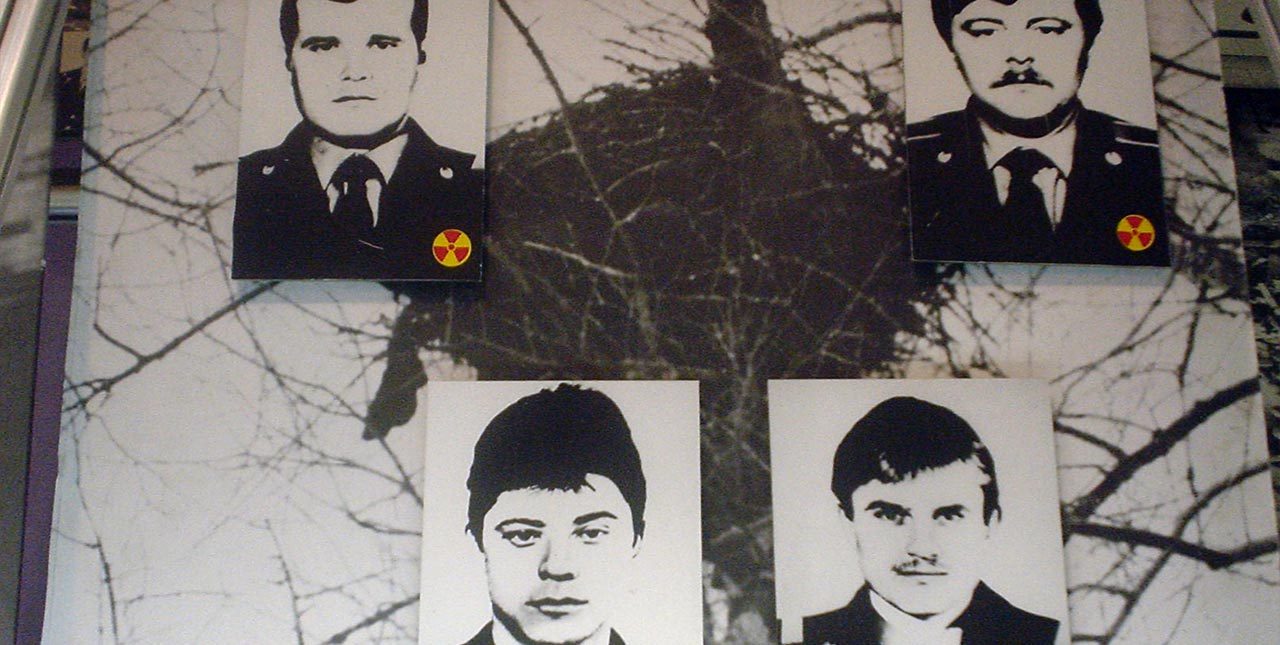 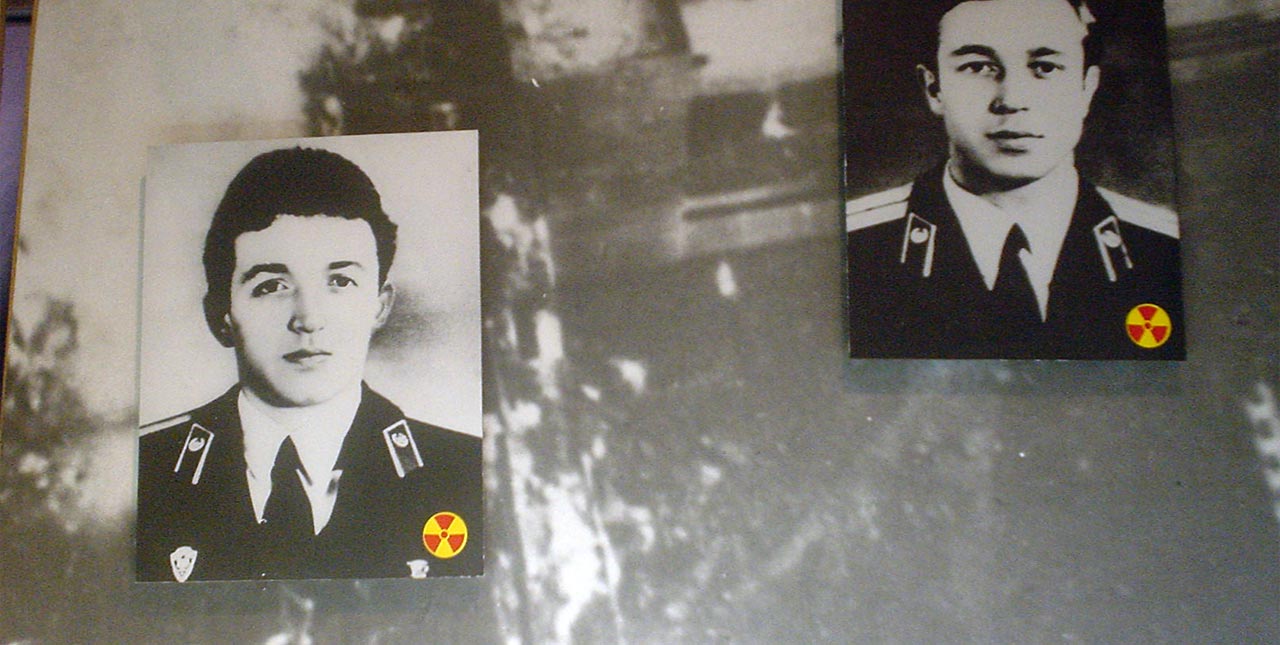 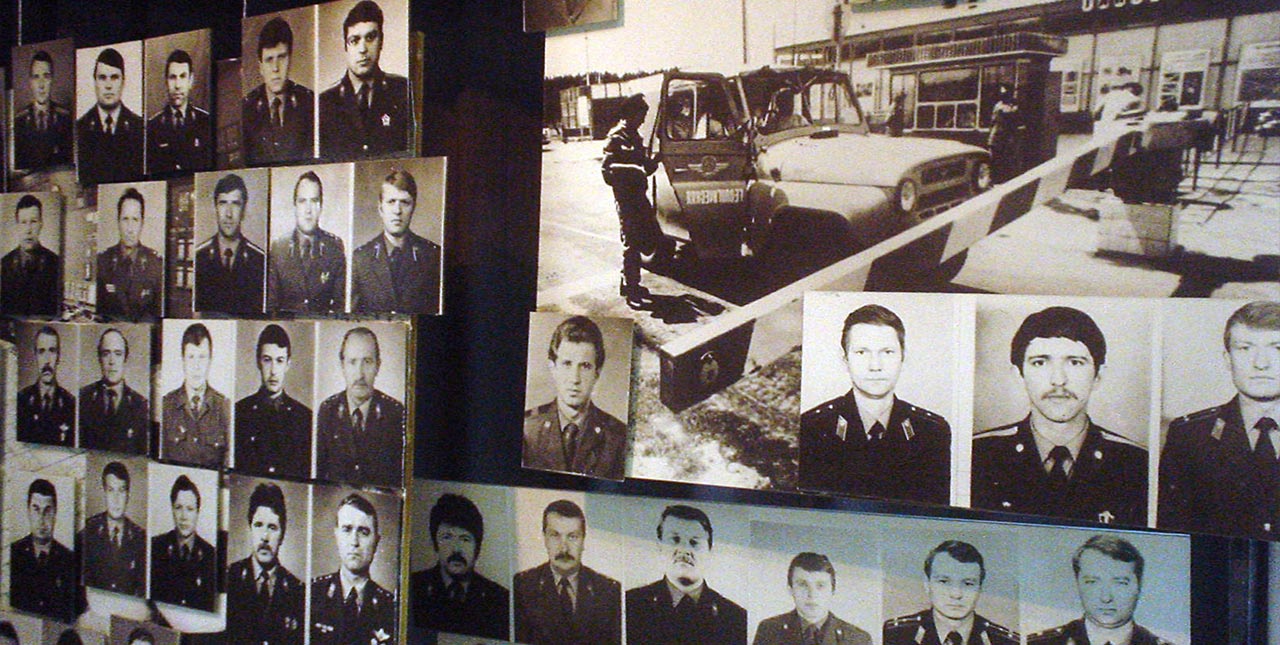 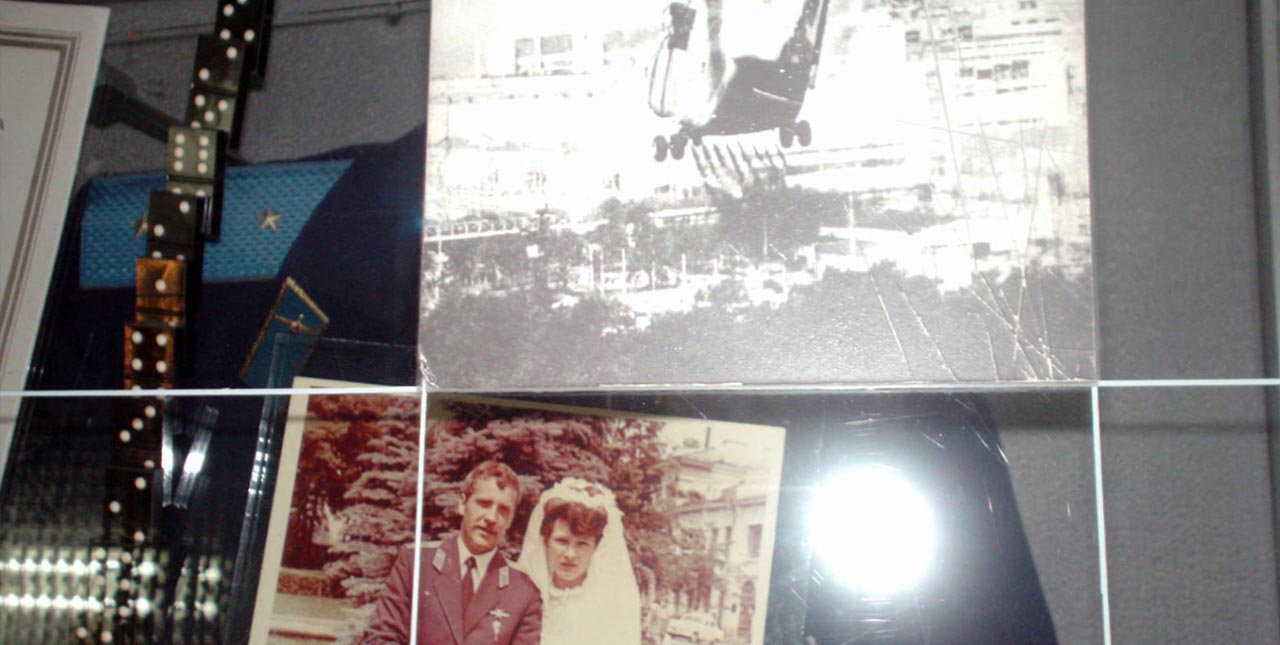 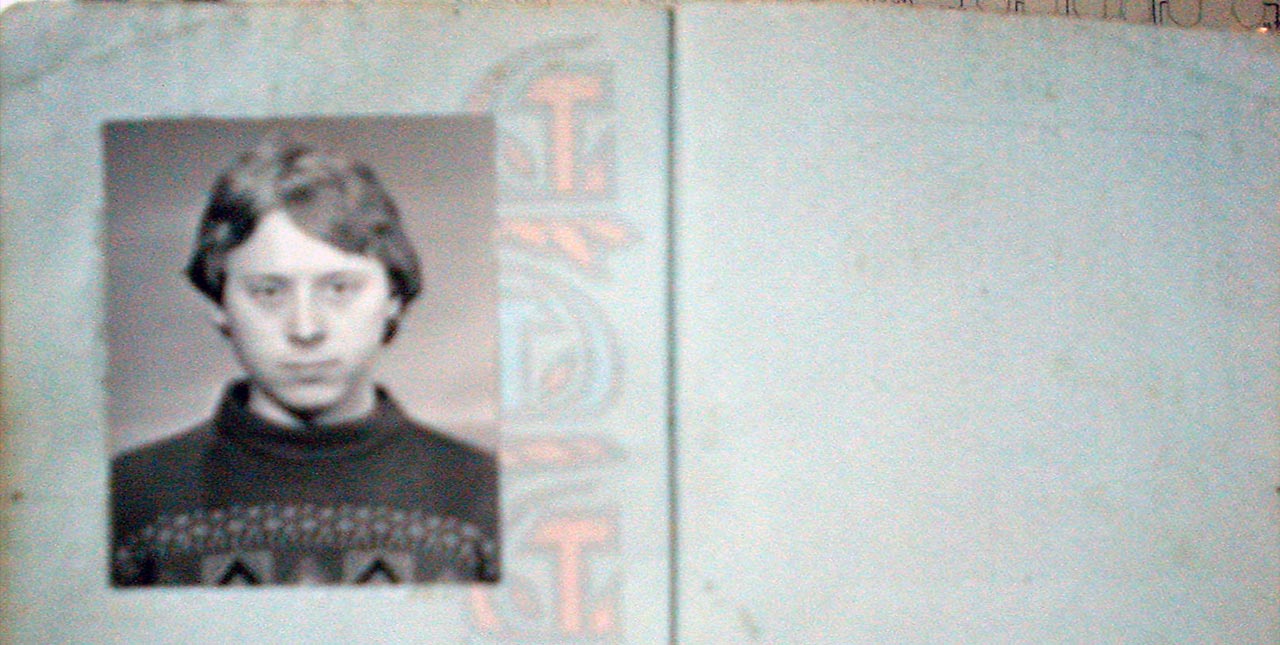 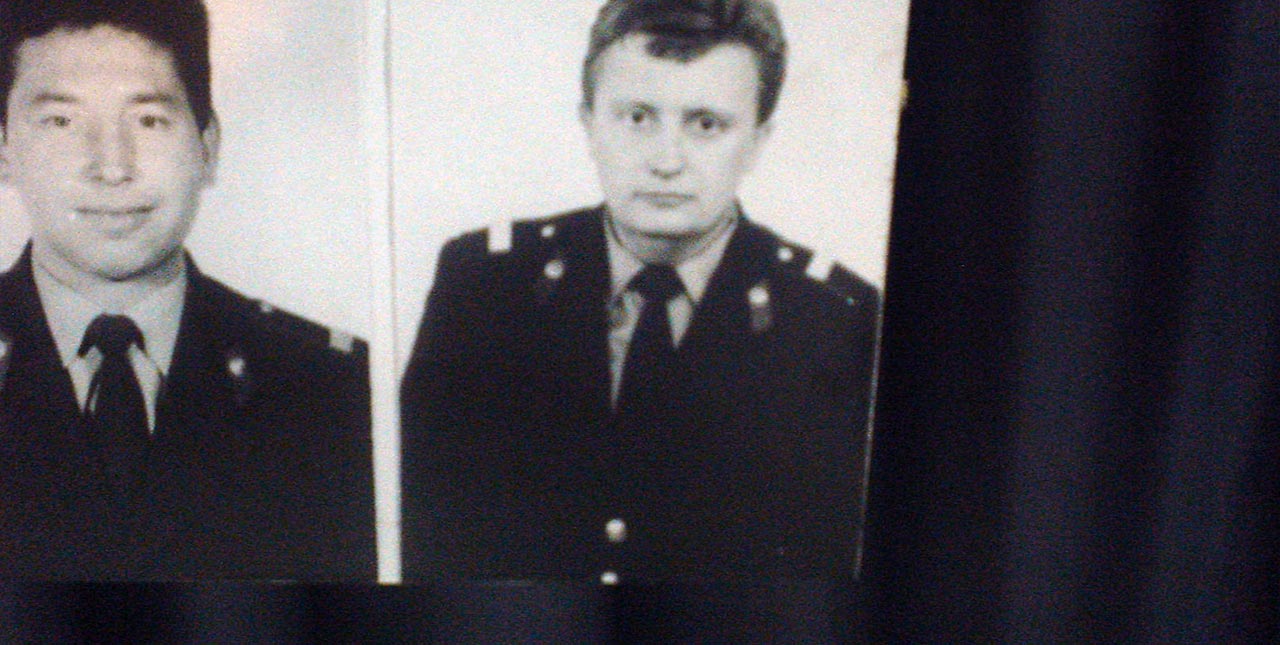 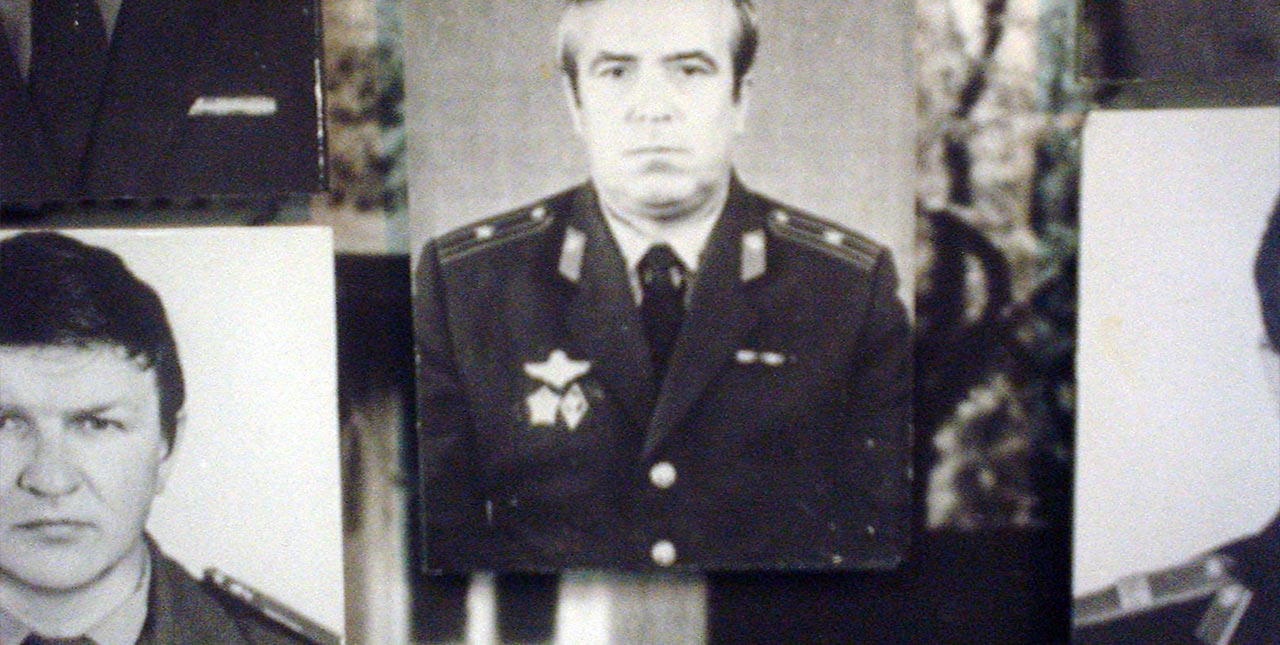 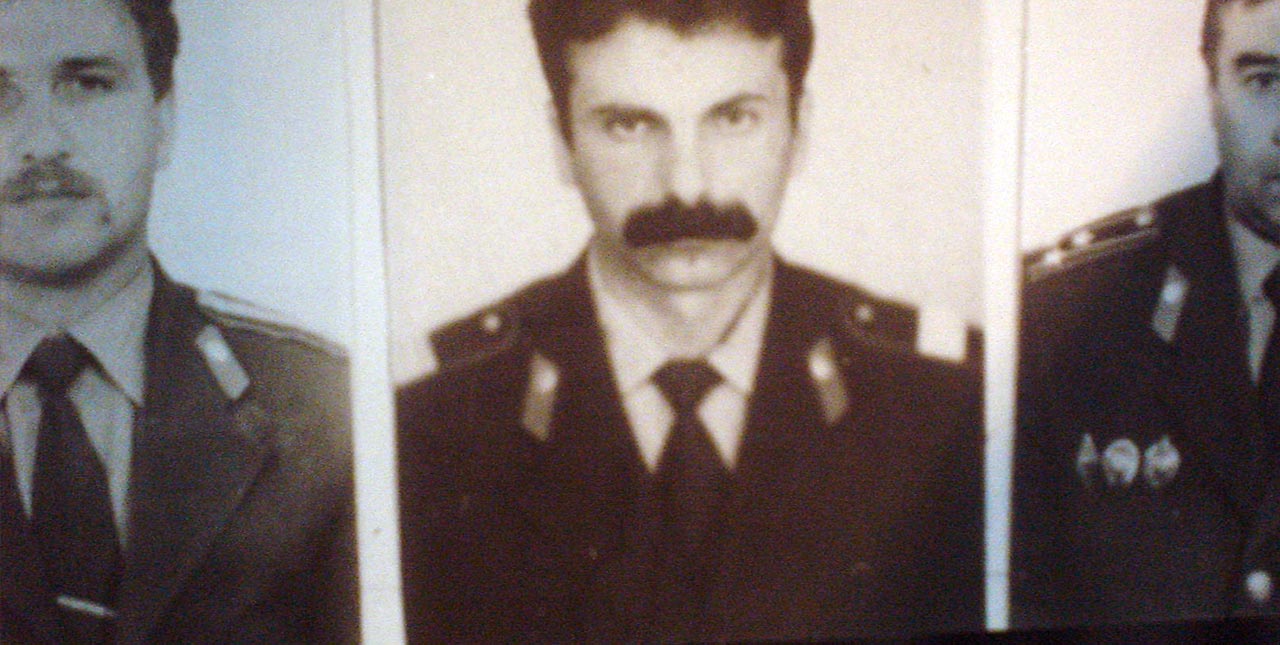 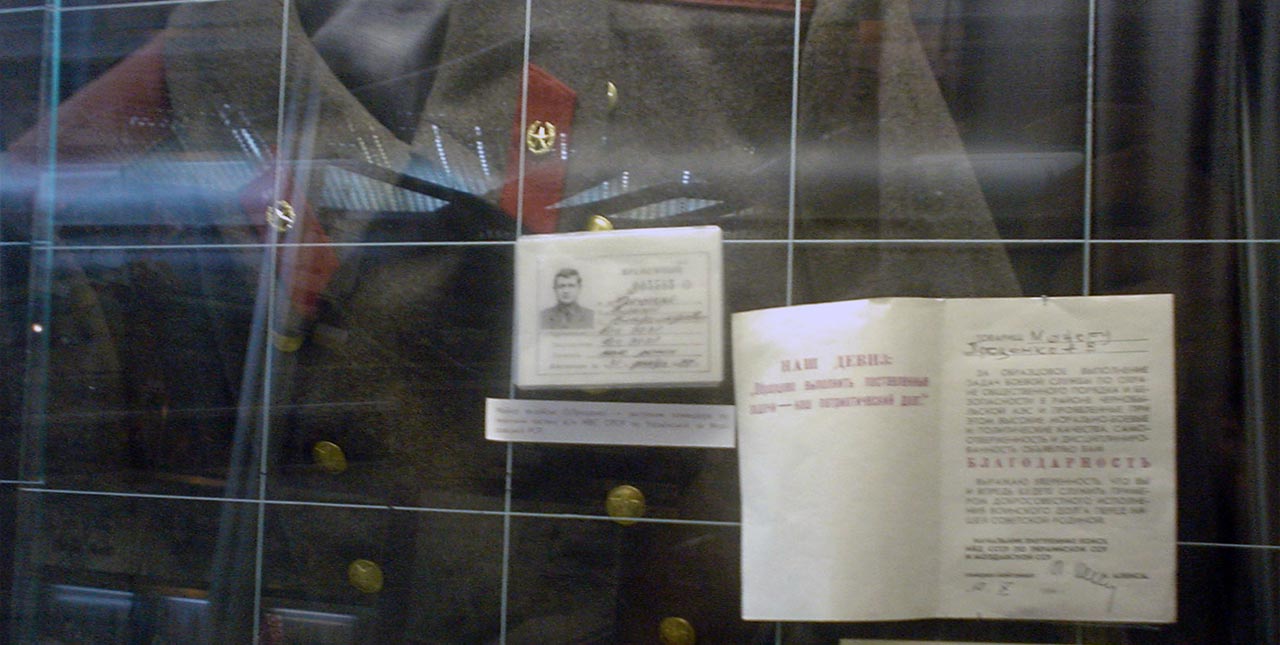 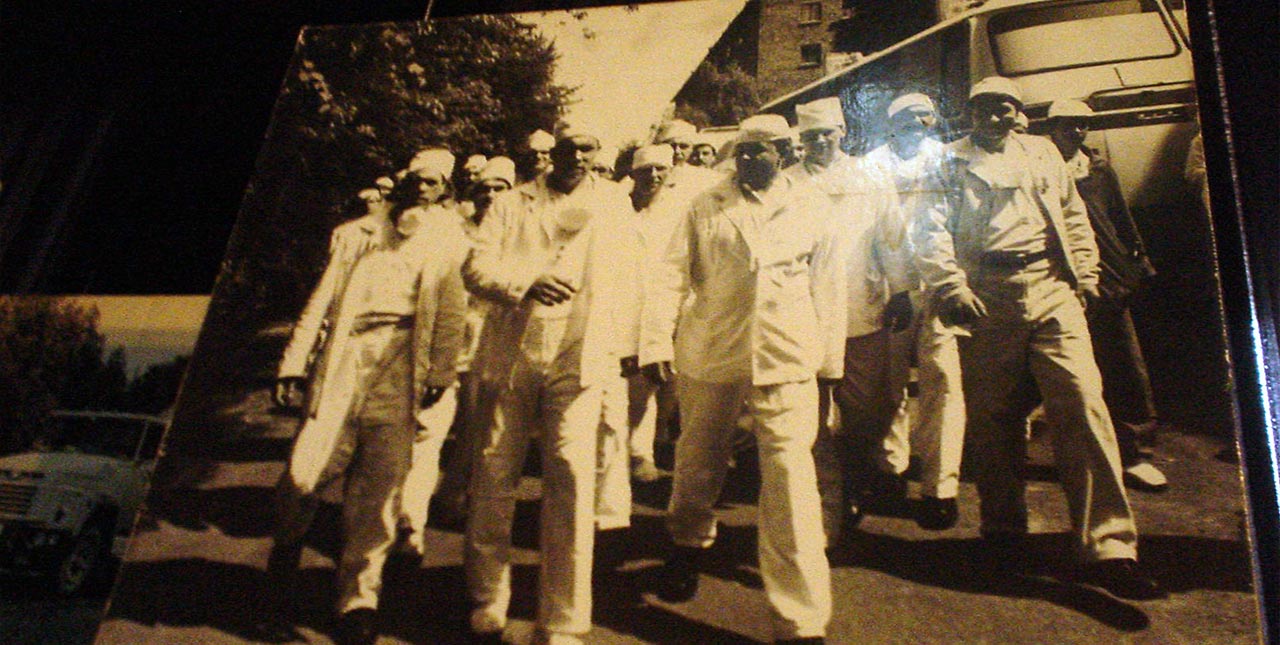 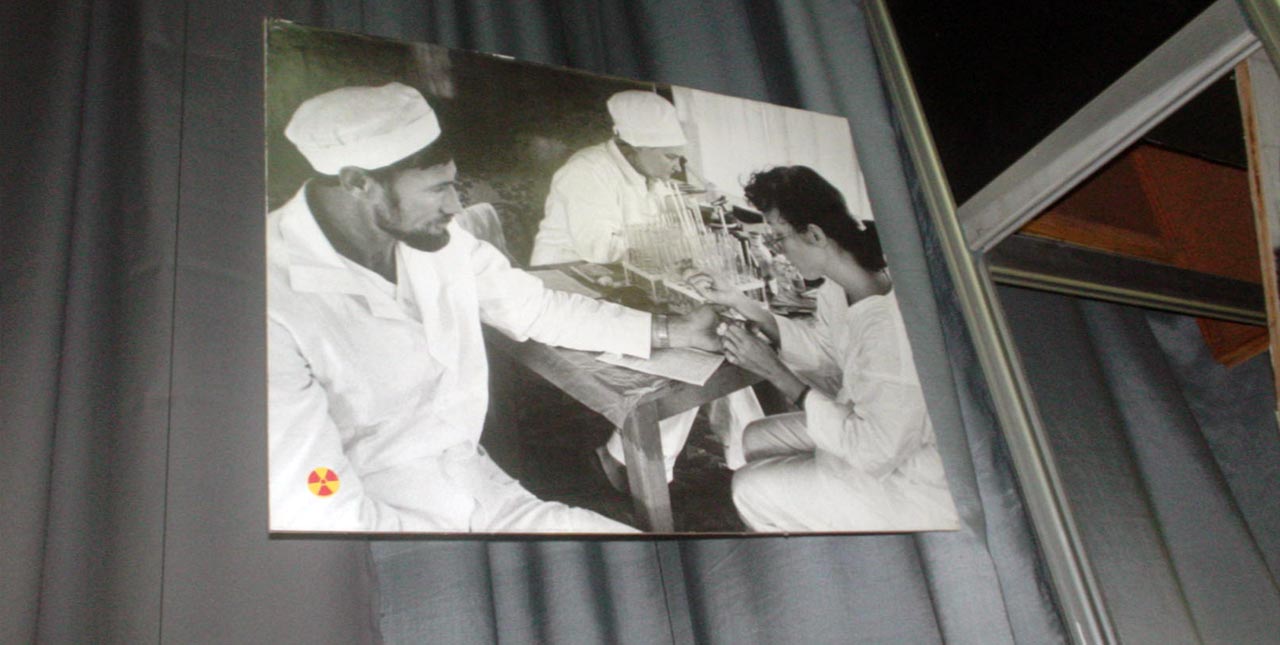 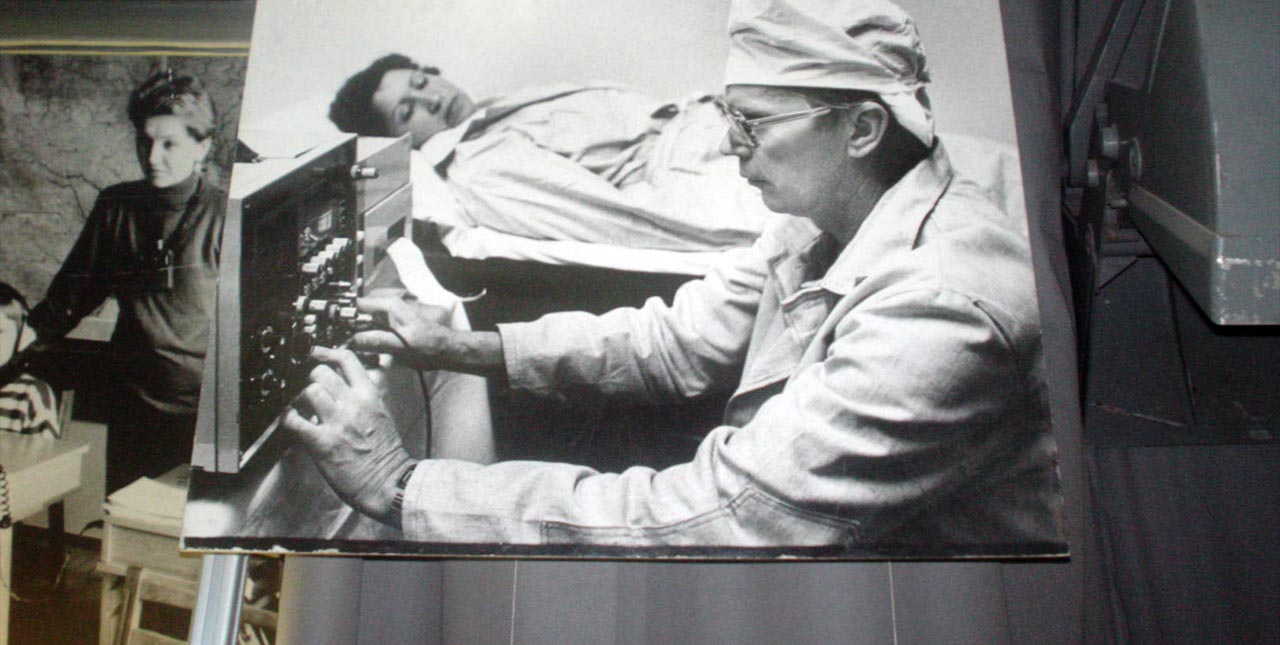 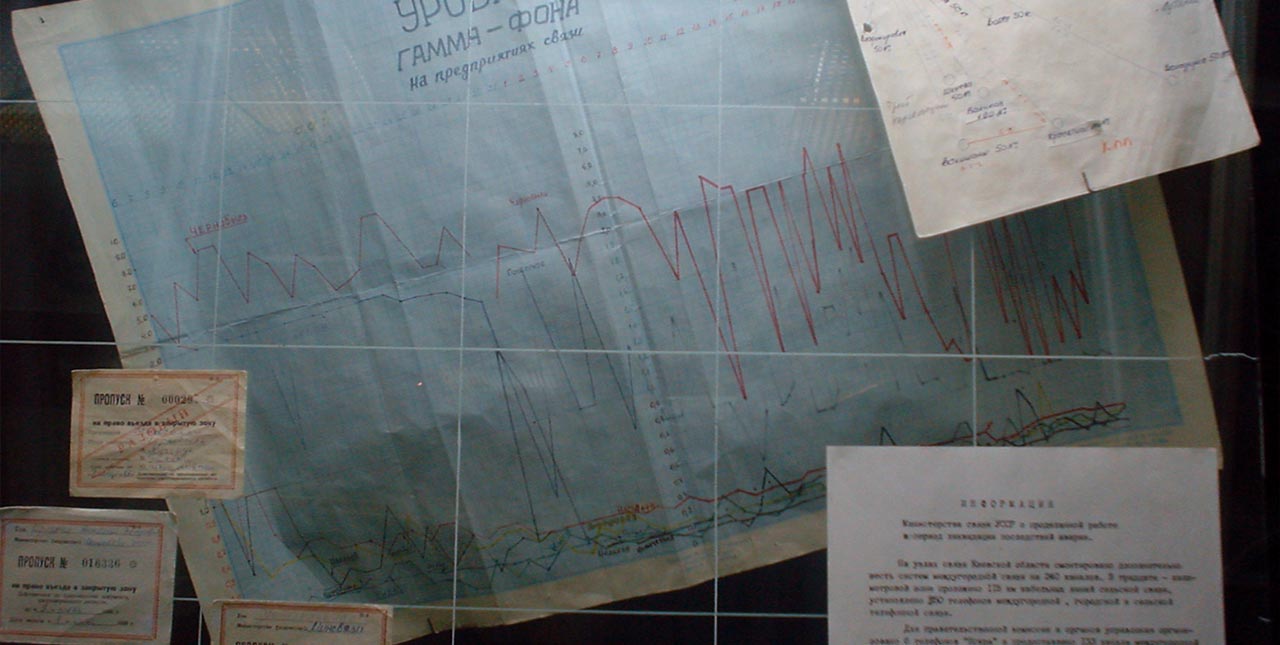 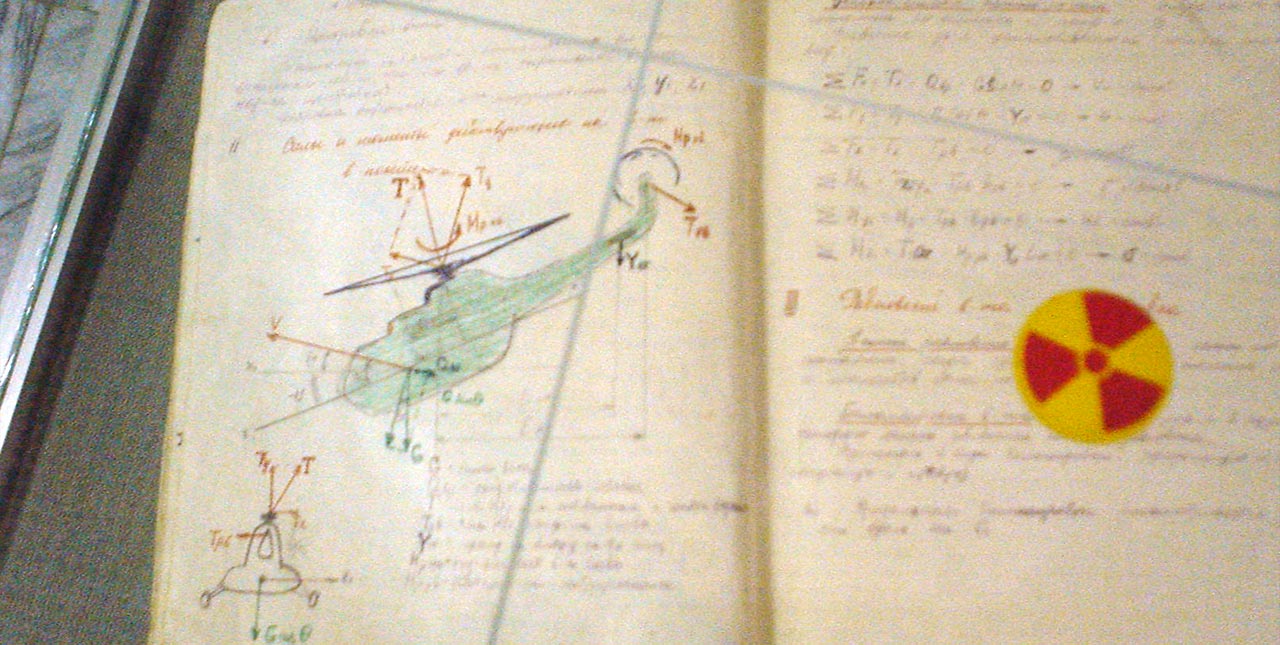 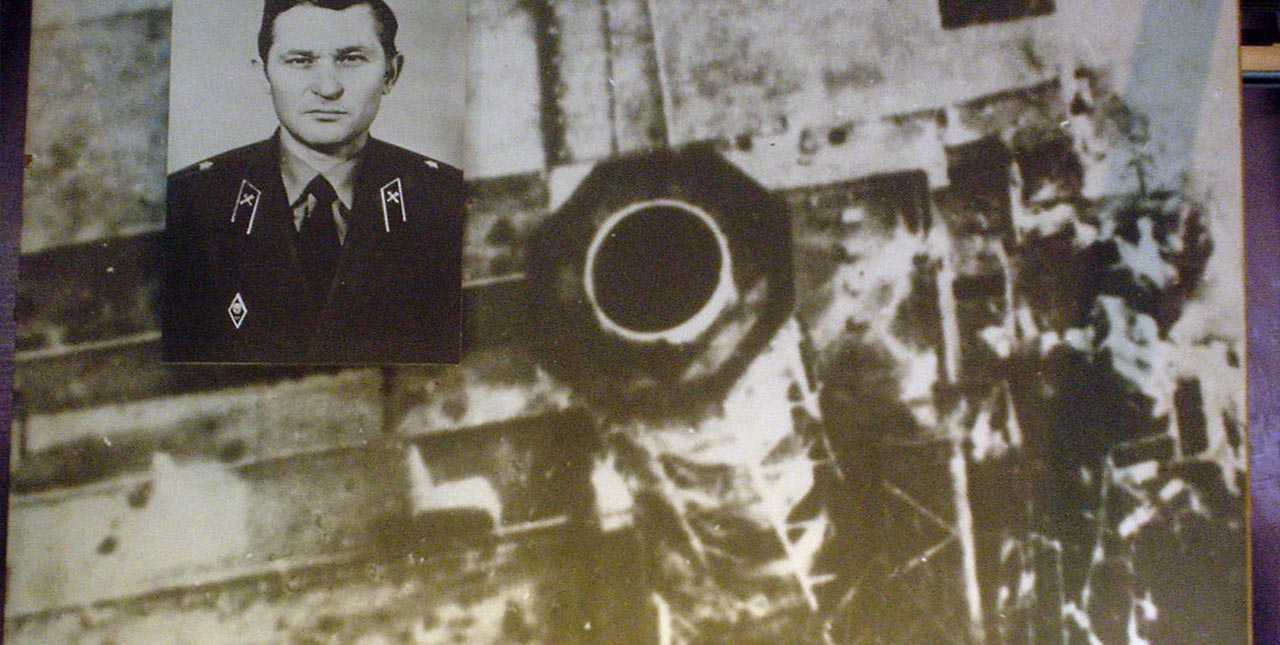 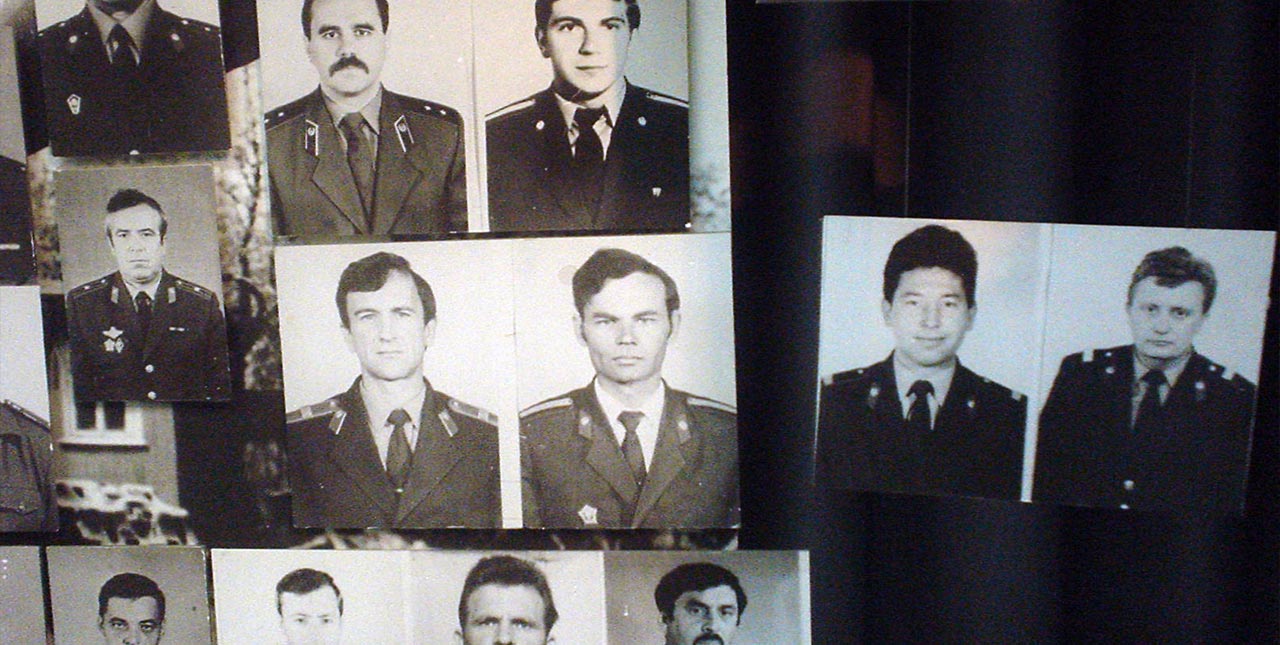 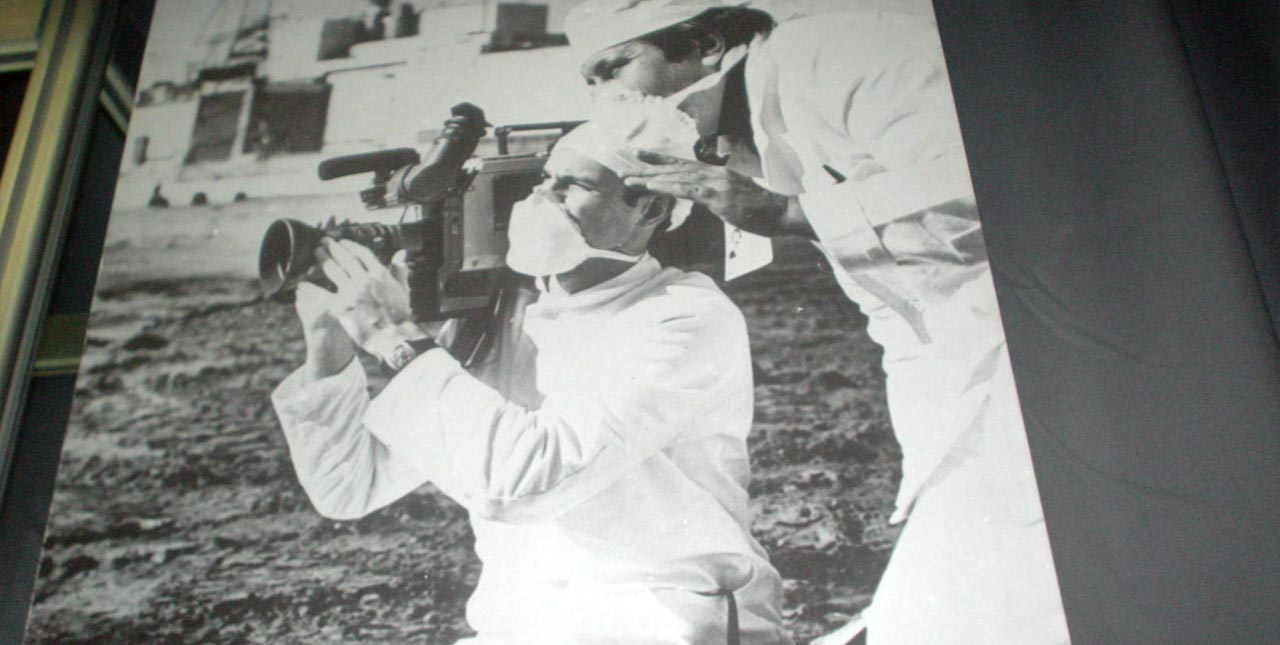 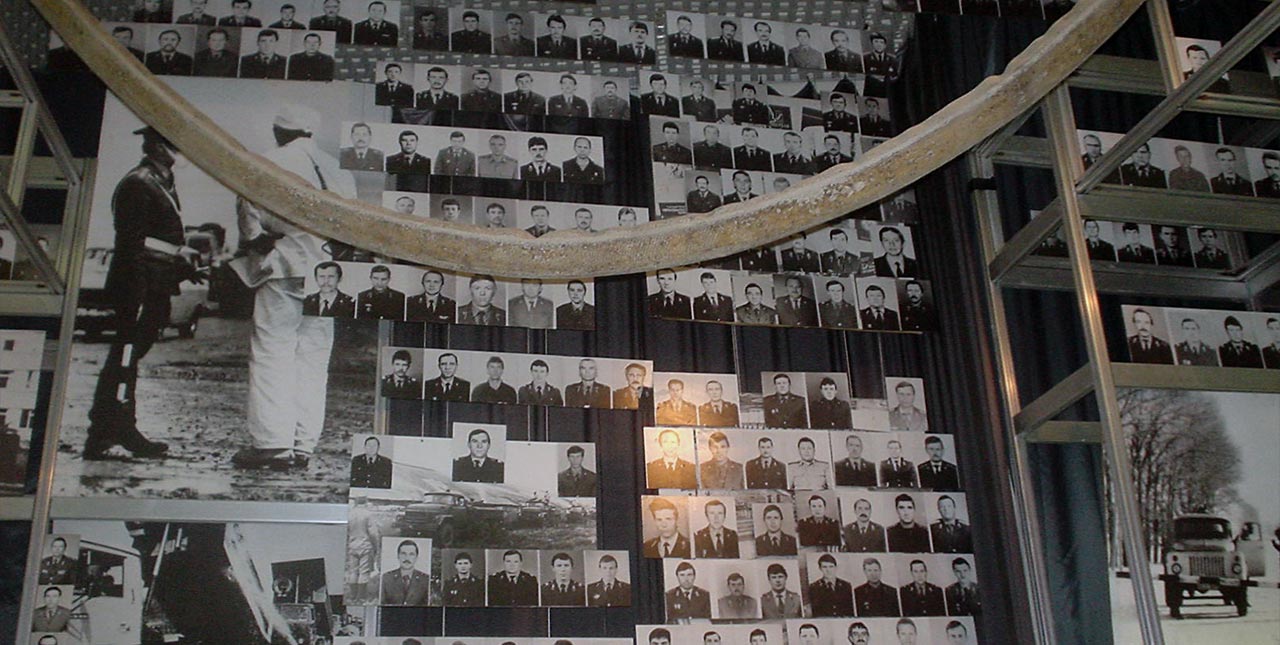 This place easily captures ones imagination.In the dead zone we didn’t encounter eight-legged frogs, giant grown trees or mutant children. But the breathtaking silence was more we could have ever imagined for. It’s hard nót to make a fantasy out of this place.

Back home in Holland there was some extensive and outraged media coverage about the Ukrainian Government turning Chernobyl and its post-nuclear landscape into a hotspot for tourism. Having been there we know this was of course complete nonsense. In Kiev it was almost a mission impossible to find a travel-agency who could help us get into the restricted zone around Chernobyl.