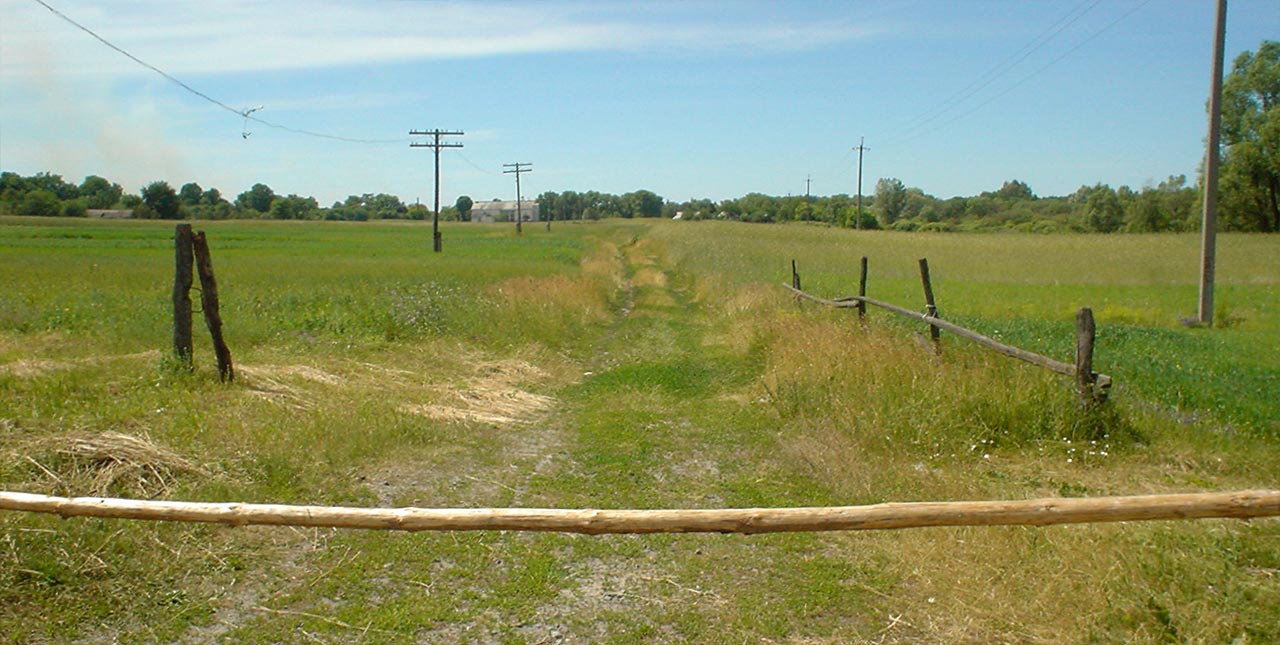 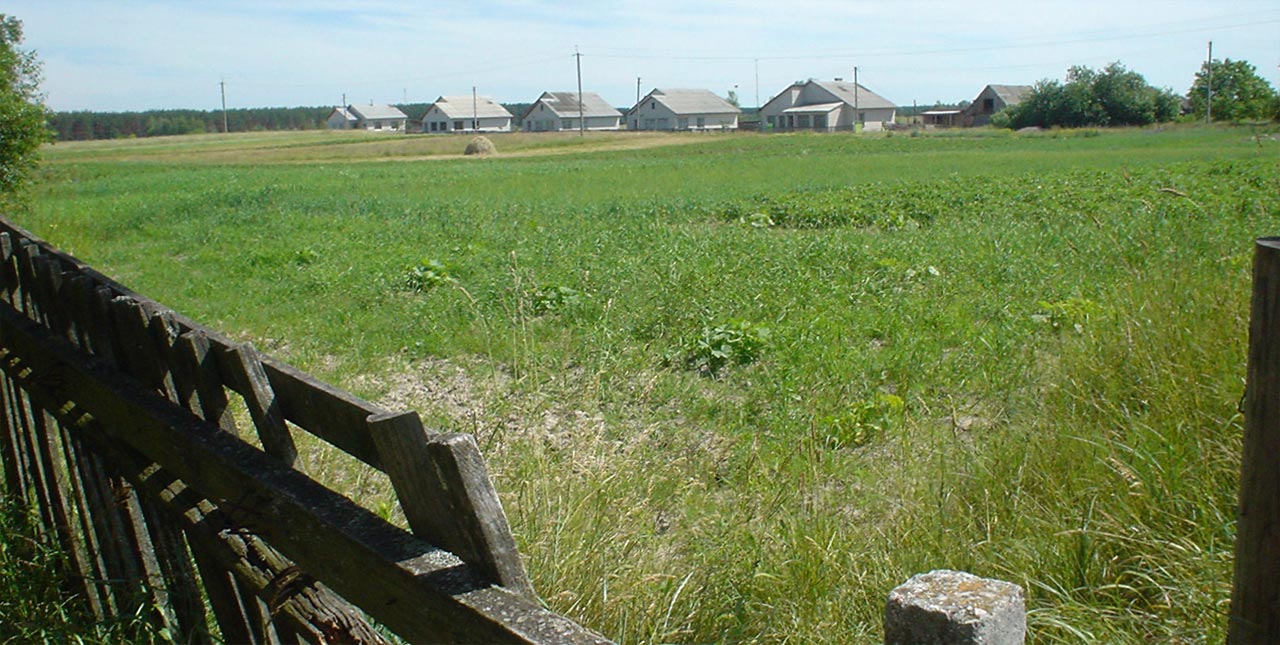 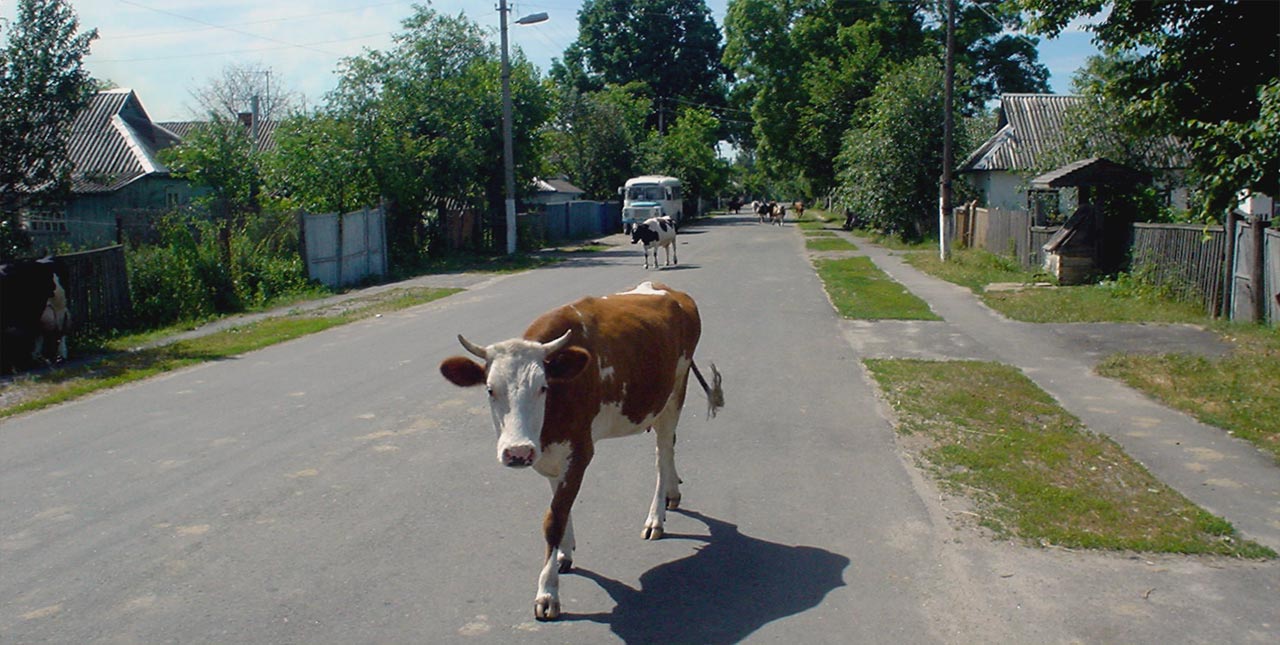 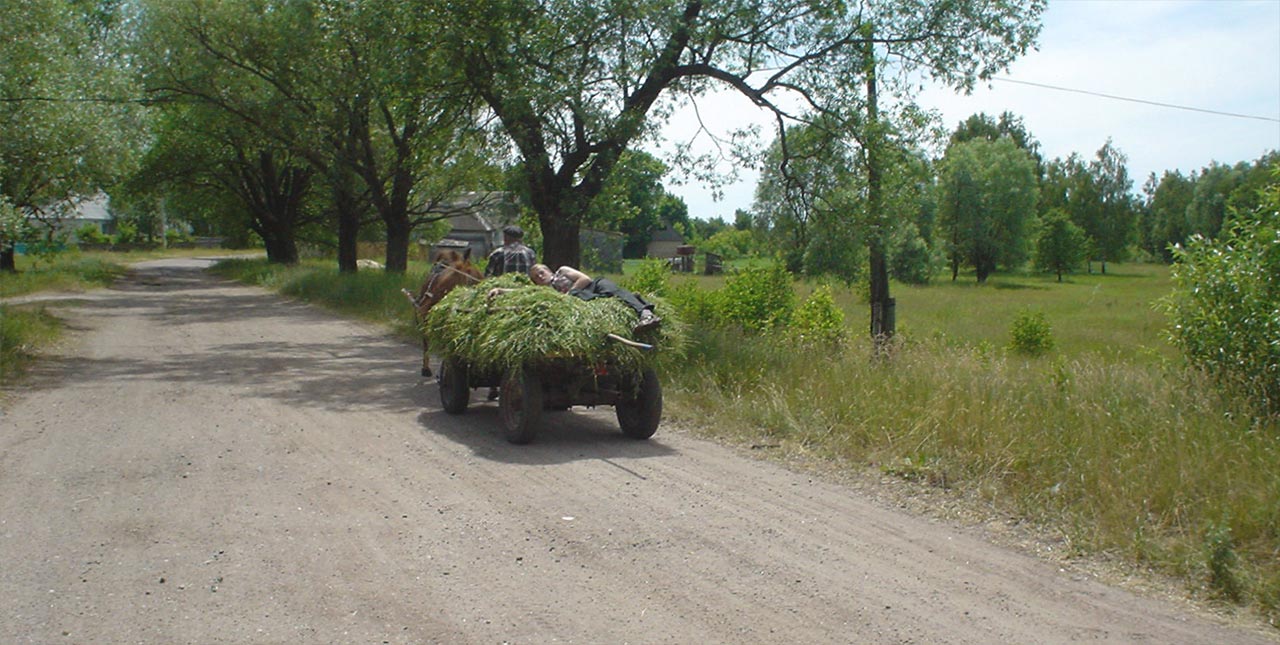 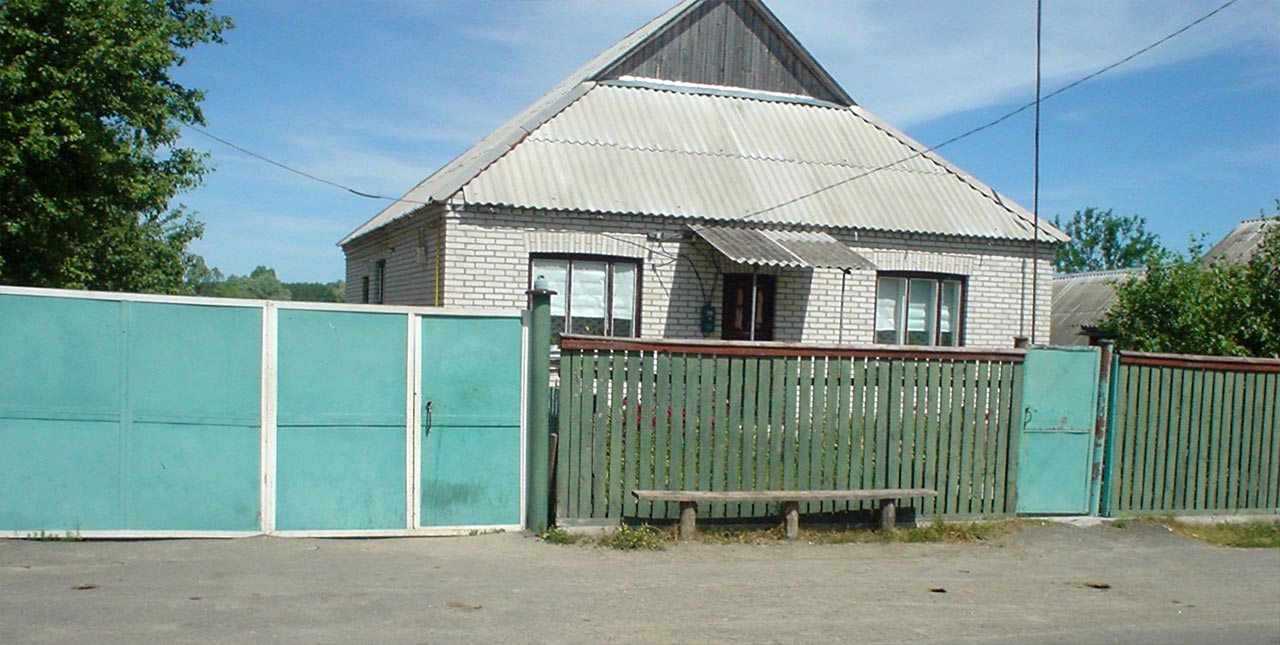 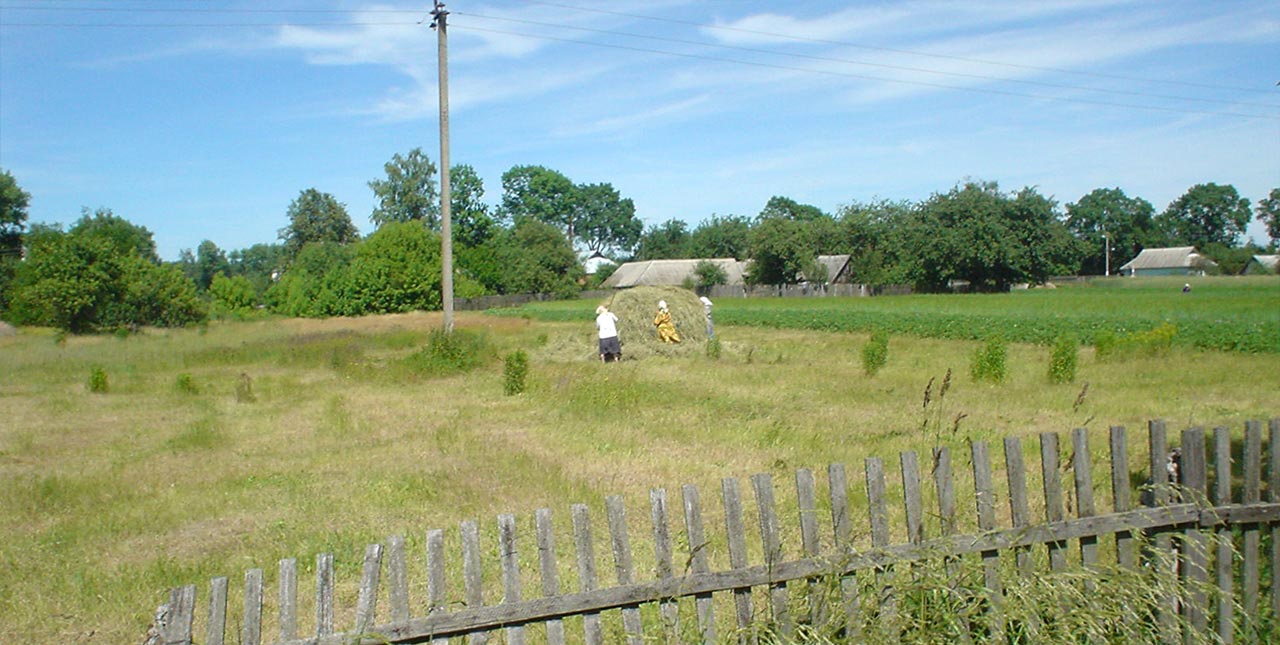 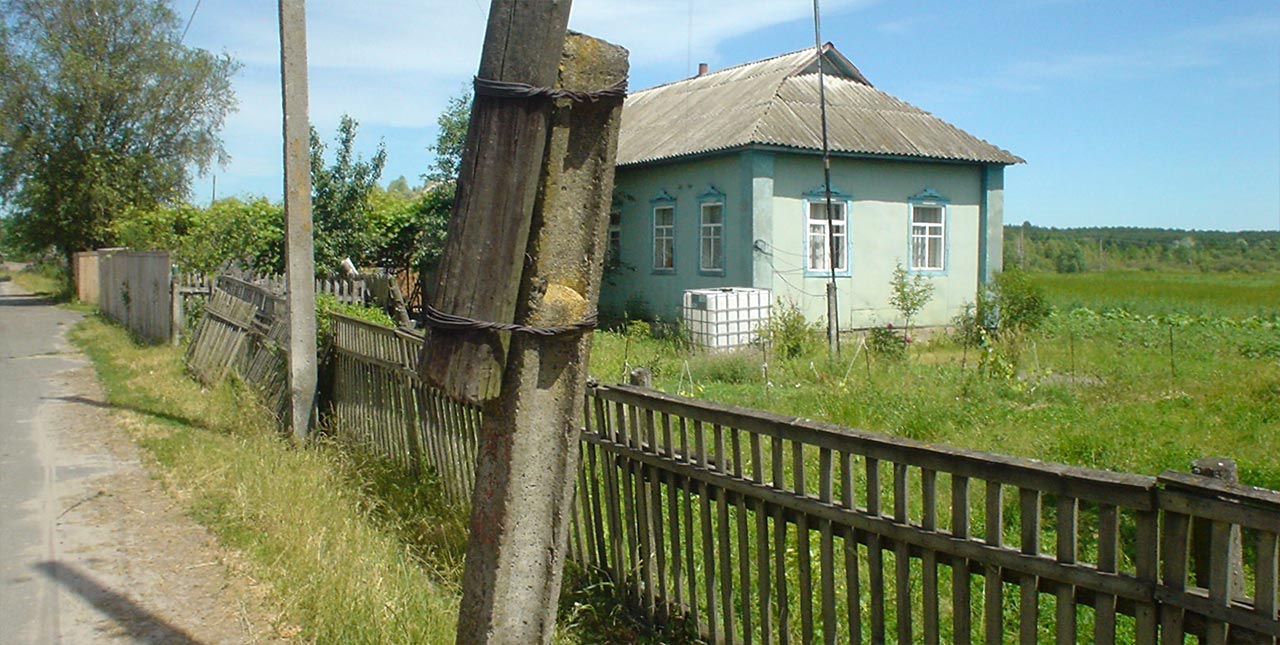 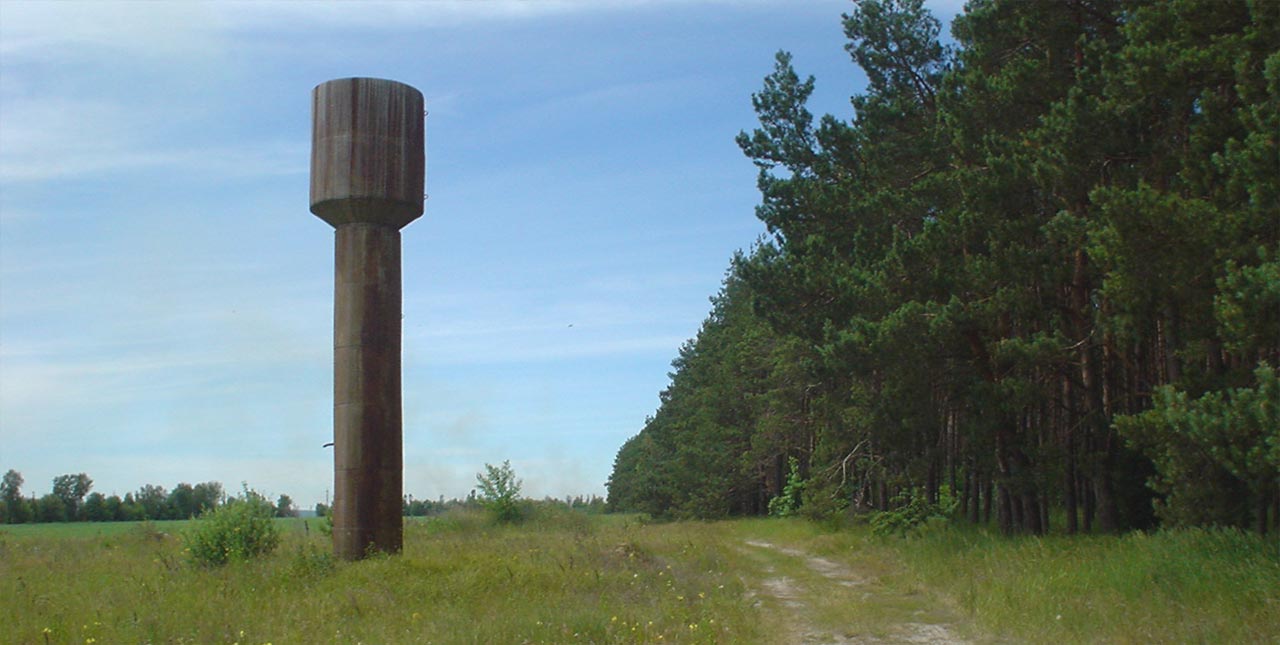 For those raised in the Cold War it’s a strange awareness to be in the land of the former great enemy.
The images of heroic statues being torn down and flown away have become the postmark-cliché for a change of regime, but in Odessa, as in many other Ukranian cities and villages, Lenin is still staring at the horizon. Ready to lead his people to a brighter future. With bodies of hardened black steel or forced concrete, slowly eroding.
For us foreigners it’s nevertheless comforting he’s not already dumped onto some scrape heat junk pile.